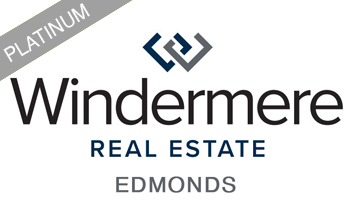 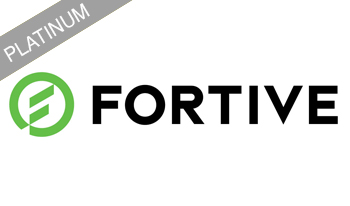 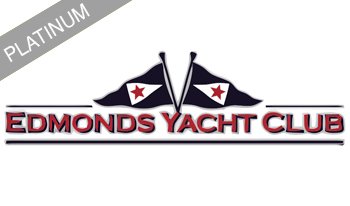 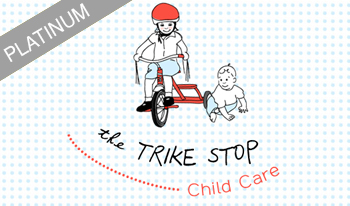 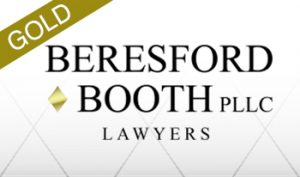 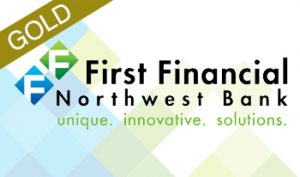 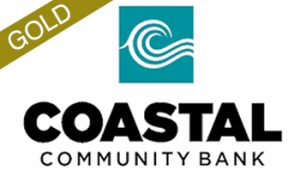 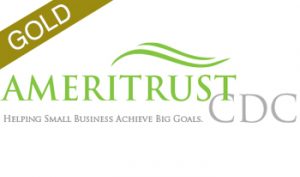 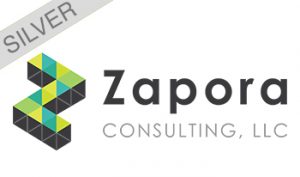 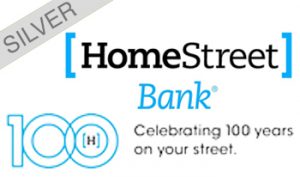 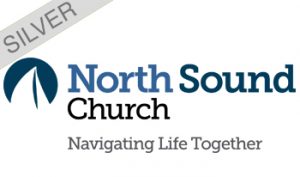 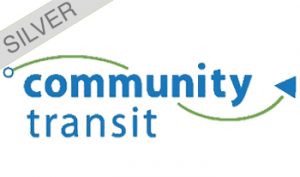 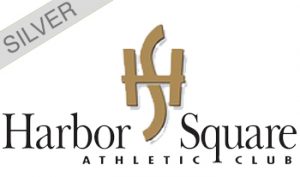 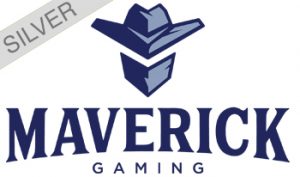 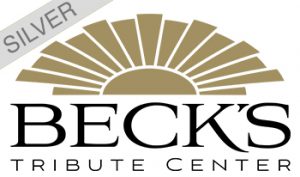 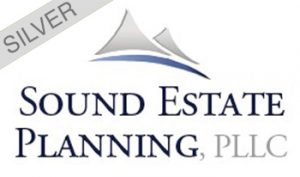 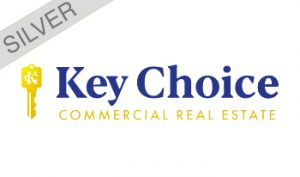 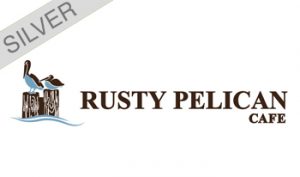 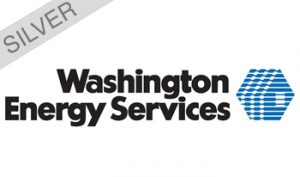 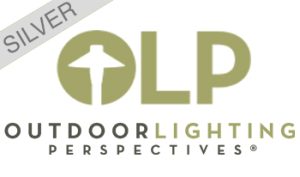 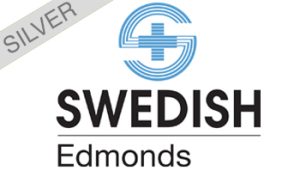 The Edmonds Chamber Foundation is proud to announce another recipient of their disaster recovery grant program called the WISH Fund. In the early hours of September 11th a fire broke out at the Plum Tree Plaza in Edmonds.  The 3-alarm blaze engulfed and destroyed several businesses, smoke and water damaged all others.  In total, there are 14 businesses in the Plum Tree Plaza who are all affected to different degrees. Qin Xi’an Noodles was one of those most impacted by the blaze.  The costs to repair the damages, replace equipment, and pay insurance deductibles is not easy for any small business to absorb. [...]

Thanks to the generous support of Alaska Airlines every person who pre-purchases their ticket to Taste Twenty-One will automatically be entered to win FREE Alaska Airlines tickets.** ** Up for grabs are two (2) of the highly coveted Unrestricted Coach Class roundtrip tickets with no blackout dates and valid wherever Alaska Airlines goes. ($2,500 value)   Deadline to pre-purchase your tickets to Taste Twenty-One is Monday, August 16th. Each pre-purchased ticket is an entry into the raffle and will be awarded to the person who bought the tickets. EVENT SCHEDULE: Friday, August 20    •   2pm – 10pm [...]

Since the festivals beginning in 1982, there have been many changes over the years. In the early years, A Taste of Edmonds began as a handful of local restaurants selling small samples to a few hundred attendees.  Thirty plus years later, the “A“ and “of” were dropped and 40,000+ people make Taste Edmonds part of their August plans. Once again, the event is changing.  These changes aren’t because of public demand but due to several other factors.  Here is what to expect and how it is changing:   Taste Twenty-One Not your Typical Taste Edmonds WE’VE MOVED: Due to planned construction [...]

Reserved Handicapped Parking, Parade and Fireworks Viewing for An Edmonds Kind of 4th

In response to requests from the Edmonds community for reserved handicapped parking and parade viewing the Edmonds Chamber has been able to locate both thanks to our wonderful business community. Handicapped parking will be available in the Coastal Community Bank parking lot (123 – 3rd Avenue South) from 7:00 am – 3:00 pm. Reserved handicapped parade viewing has been generously provided by Greg Hoff at Windermere Edmonds located at 210 - 5th Avenue South. They will reserve sidewalk space in front of their business before all the chairs descend on the sidewalks. Viewers will need to bring their own chairs or blankets, but the space [...]